The Deep State, all of it, has confirmed that a James Comey 2020 presidential run is being discussed. The powers that be who oversee the USA’s political system from the shadows want to be entertained this upcoming election. “It would please our members to see these two debate,” said an anonymous source in the Deep State, followed by cackling.

James Comey was the former FBI director who Trump fired. His firing came amid allegations that Trump may have colluded with Russians, and the FBI was investigating Donald Trump and relevant associates regarding this alleged collusion. Comey also made an announcement to congress regarding the FBI reopening Hillary Clinton’s email investigation just 11 days before the November 2016 presidential election. Some claim that this may have swayed some voters, ending up in Trump winning. The Deep State confirms that all of these facts play into their support of a Comey 2020 candidacy, which the anonymous Deep State source said would be, “Absolutely amazeballs.” 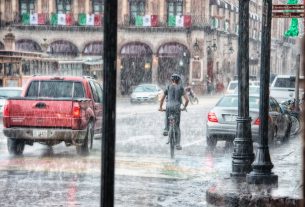 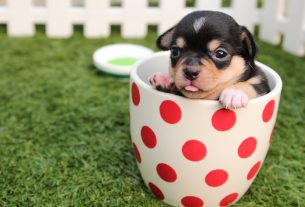 USA, France, and UK to unleash innocent puppies into Aleppo to show their respect for, “Innocent until proven guilty.” 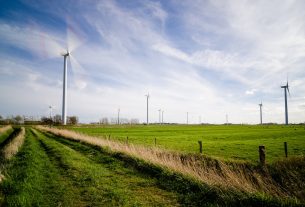