Home > Satire > Louisiana to use trash to fix its eroding land

Similar to how people in Tokyo used trash to build new land in Tokyo Bay, Louisiana will be using trash from around the USA to help fill up space lost to the sea. It’s reported that Lousiana has lost its boot shape due to rising waters. “We will be using trash such as cardboard boxes, food scraps, and liberal tears to fill up this space,” said an official that is affiliated with this project.

This project will help to alleviate the need for landfills across the USA, and could prove to be an eco-friendly way to decapitate 2 birds with 1 grain of sand. “With this technology, we hope to have our state look like a platform shoe in time for the 100th anniversary of disco,” the official added. Arkansas is rumored to join statehood for a day with Louisiana to commemorate this 100th anniversary of disco so that they together can look like a platform boot on the map, which voters of Louisiana have already voted via referendum that it would be fabulous. 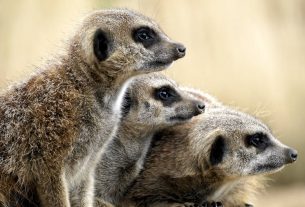 These are the powerful reasons this Hungarian nationalist wants to cure diseases in developing countries. 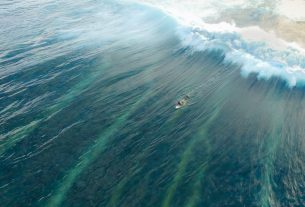 The 10 reasons a ‘blue wave’ might not be coming to the USA elections this year may surprise you.