A woman from Lincoln, Nebraska named Sarah Hansen has reported that she’s unsure how to feel about the border wall. “On one hand, if I were in the situation of someone from situations going on in Mexico and some of Central America, I would want to get out as soon as possible,” Sarah said in an interview. She went on to explain that at the same time, it could help the USA if the illegal immigrants were kept out. Or it could hurt the USA. She doesn’t know. “It’s important for everyone here to respect the law,” she said. She paused to think about her statement and added, “Probably.”

She cites the border wall near El Paso which, after the wall was put up, crime rates dropped significantly in El Paso. She also pointed to examples of border walls working, for example in Macedonia, Hungary, and in Spain’s enclaves on the African continent. “But at the same time, the USA’s border with Mexico is massive and would be hard to patrol. The cost would be way too high and the federal government is already in debt,” she said. Then she added, “Although would it be more cost effective to build the wall and not have the illegal immigrants using services in the USA? Do they even use a lot of services? They probably pay sales tax at least. Oh but not every state has a sales tax.”

Sarah noted that the illegal immigrants or their smugglers would just be able to dig deeper underneath the wall, take a boat around it, or use a tall ladder. “Also, most illegal immigrants come to the USA legally and just overstay their visa.” But she also noted how Israel has had to deal with tunneling, and their wall system seems to have worked regarding keeping people out. “Would we even be able to replicate what Israel is doing with their border wall upgrades in the USA, given the cost?”

The debate about the border wall between the USA and Mexico continues. Should the USA build the wall? What do you think?

Meteorologist confirms that weather to calm itself sometime later this year 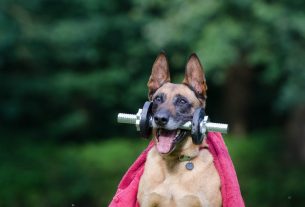 Man thrives by using only things from his assigned culture, uses no cultural appropriation 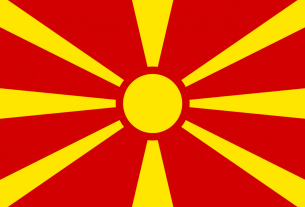 Macedonia will vote on changing its name. Here are my top 5 name suggestions for Macedonia.

Yeah this is a complex issue. The wall seemed to help at El Paso, but were there other factors, or was the wall near there the only signicant difference during that time period?

I think that the wall near El Paso started to be built in 2008, so there probably would have been less jobs because of the recession. That may or may not be significant in this. The wall may or may not have helped bring down crime.