Home > Satire - USA Politics > Politician bravely calls for bipartisanship, as long as the other side completely agrees with their opinion.

In a press release, federal politician George Jeffreys stated the importance of bipartisanship in congress. “The American people want an end to the bitter bipartisanship in congress, and I call on all politicians on the other side to put aside bipartisanship, and work together for common sense solutions to help the American people,” said Congressman Jeffreys, who is famous for his insults and refusal to compromise on political positions. From gun rights, to healthcare, and even to banana on pizza which he describes as, “The best,” he says of others “To put it plainly, my opinion is correct and anyone who disagrees is a fool,” said the supposed harbinger of compromise.

As of writing, the opposition has called for common sense policy, and if something is declared common sense we of course stop questioning said opinion and follow it without fail. “Pineapple on pizza is the best, and I will continue to approve of this common sense position until the day I die,” said Jacob Smith, a politician for the other side. “Pineapples grow in the USA, bananas don’t, and the opposition’s topping choice is un-American,” he continued.

Meanwhile, neither has figured out that most voters don’t want banana or pineapple as a pizza topping. As of writing, many voters still don’t contact their representatives to tell them they don’t want either, but still expect them to guess what they want, under the guise of, “Oh they won’t care anyways.” When has people making their opinion known to politicians ever influenced anything? 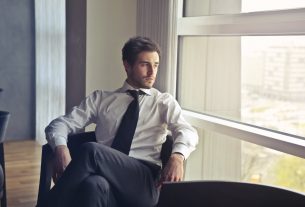 You won’t believe these 5 reasons why this man won’t vote in the primaries! (#4 is shocking!) 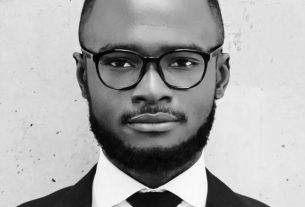 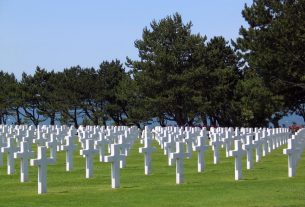 Under this shocking new plan for equality, women in the USA to be killed at random at a 1 to 1 ratio when men are drafted at random and killed